A retrofit project at the community area in Bridgetown, Nova Scotia led to a cost-saving opportunity.

By Dan Vastyan  December 12, 2022 Communities of all sizes across Canada rally around their local hockey teams and arenas, and in October of 2001 the small town of Bridgetown, Nova Scotia located in the Annapolis Valley, was forced to close down its Bridgetown Arena after an assessment confirmed the community’s fears – the arena roof […] 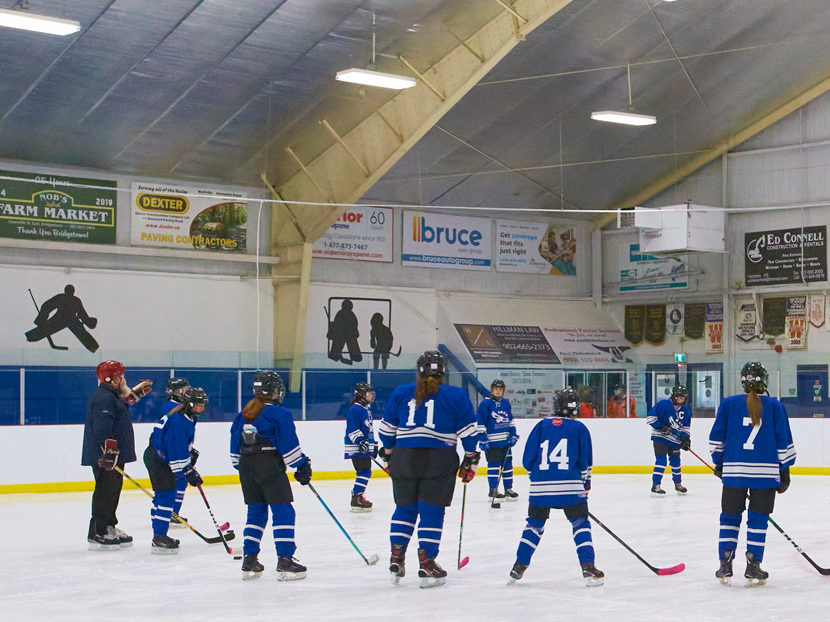 Comeau Refrigeration was founded in 2008. The Master Group, the local Fujitsu distributor and largest independent HVAC distributor in Canada, felt confident in Comeau’s ability as a seasoned refrigeration professional and offered him a Fujitsu dealership. 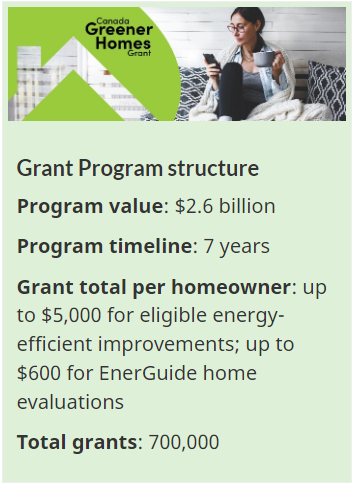 Since January 2022, an additional 39,000 Canadian homeowners have applied for the Canada Greener Homes Grant. That is almost 300 new homeowners each day, committed to making their homes more energy-efficient and resilient to climate change. 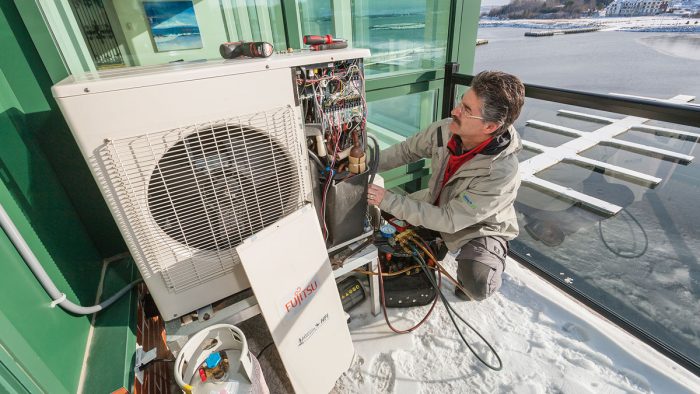 When it comes to heating and cooling equipment, which is more important: lower initial cost or lower operating costs? Should the equipment be all-electric, or is it OK in the era of climate change to buy appliances that burn fossil fuels? Is it safe to invest in new technology, or will that turn out to be an expensive mistake? 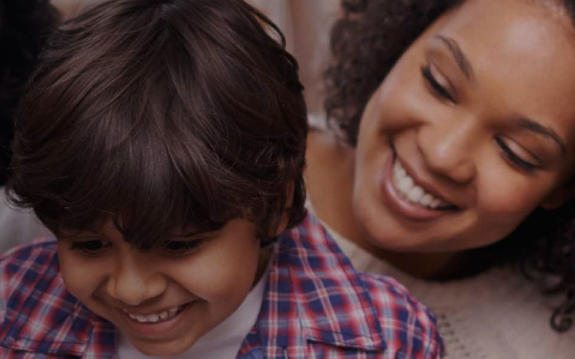 The installation of oil-fired heating systems will be banned in all new construction projects as of Dec. 31, 2021. Two years later, as of December 31, 2023, installing an oil furnace or replacing one with a fossil fuel furnace in existing buildings will also be prohibited, according to a regulation set by the Quebec government.

HRAI Applies for Establishment of Residential Trade in Nova Scotia 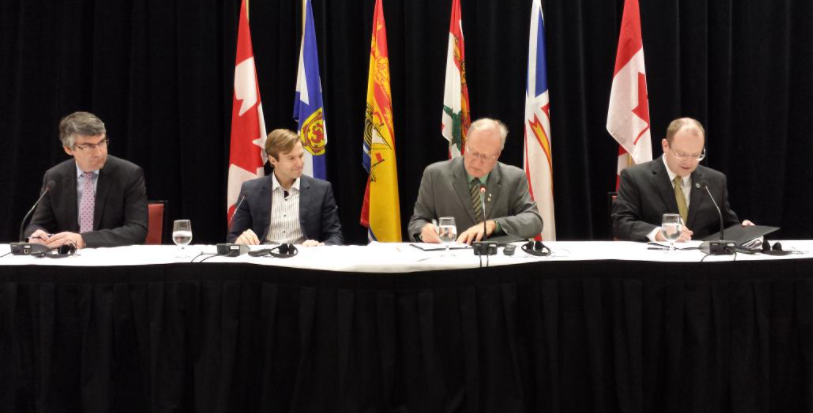 After consulting extensively with members in the Province of Nova Scotia over the past two years, HRAI has submitted an official application to the Nova Scotia Apprenticeship Authority (NSAA) for the establishment of a residential trade focused on the unique needs of the residential HVAC sector. 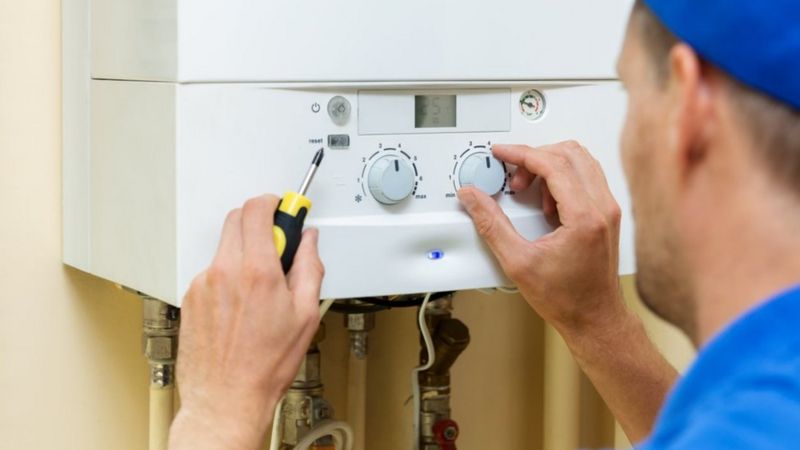 Households will be offered subsidies of £5,000 from next April to help them make the switch. Although up to 25 million UK homes have gas boilers, the grants will fund just 90,000 pumps over three years.

Heating and Cooling With a Heat Pump 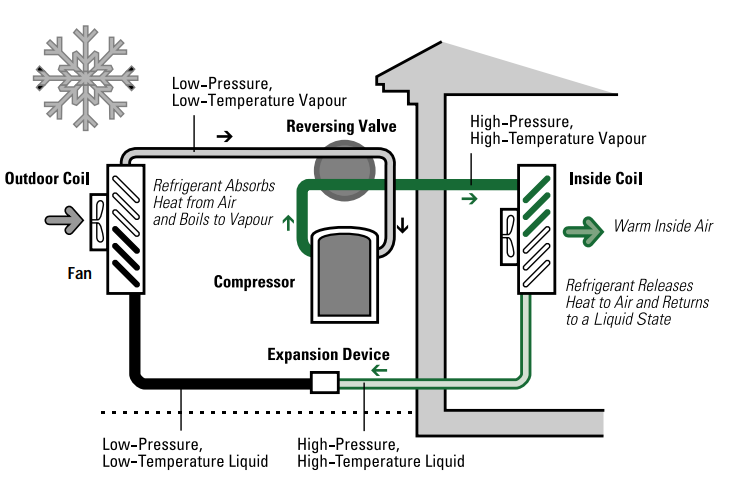 If you are exploring options to heat and cool your home or reduce your energy bills, you might want to consider a heat pump system. Heat pumps are a proven and reliable technology in Canada, capable of providing year-round comfort control for your home by supplying heat in the winter, cooling in the summer, and in some cases, heating hot water for your home.

As a licensed and insured HVAC contractor in the Miami area, my technicians are often called to homes where a system has failed. And, after looking the system over, it’s easy to see that the previous work was done by an unlicensed worker. Sometimes the homeowner cannot locate the person responsible and calls us in […] 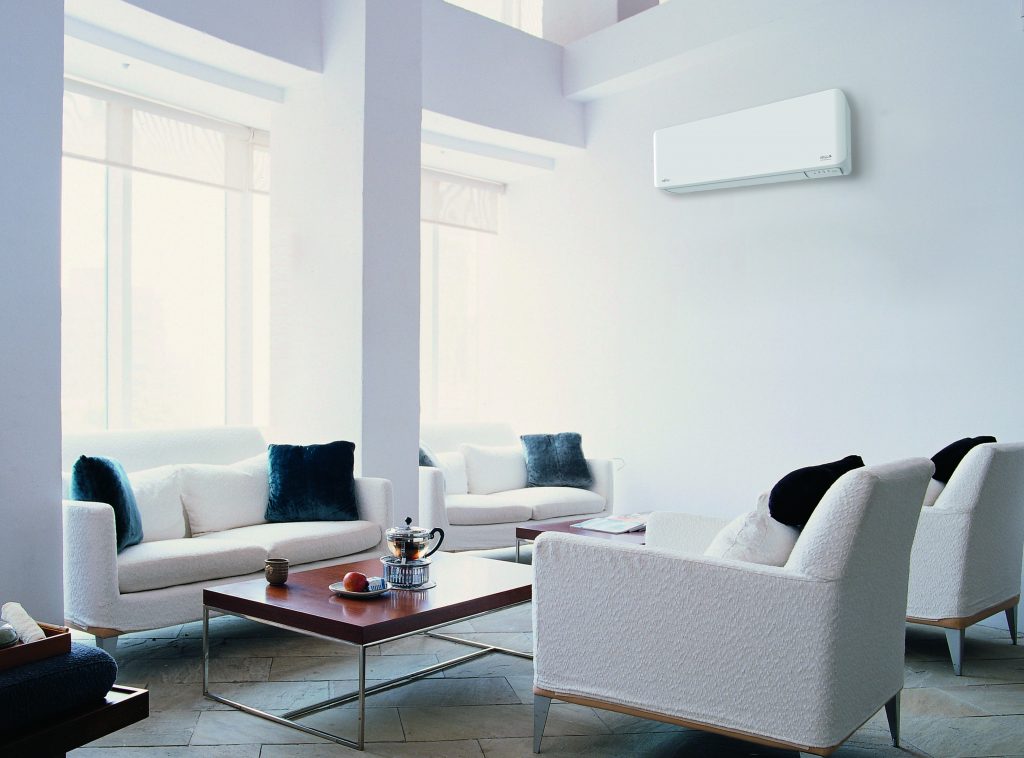 HRAI reported last month on ongoing discussions with Québec’s Ministry of the Environment and the Fight Against Climate Change, advocating on behalf of members for the exclusion of ductless equipment from the application of a new regulation that will mandate recovery and reclamation of end-of-life products by manufacturers. With the support of manufacturer members and […]

We offer Nova Scotia Power financing that will appear on your bill. We fill out the paperwork for you and submit it. Everything to make your life easier. You got this!